3 Ways Anxiety Can Make You Difficult at Work 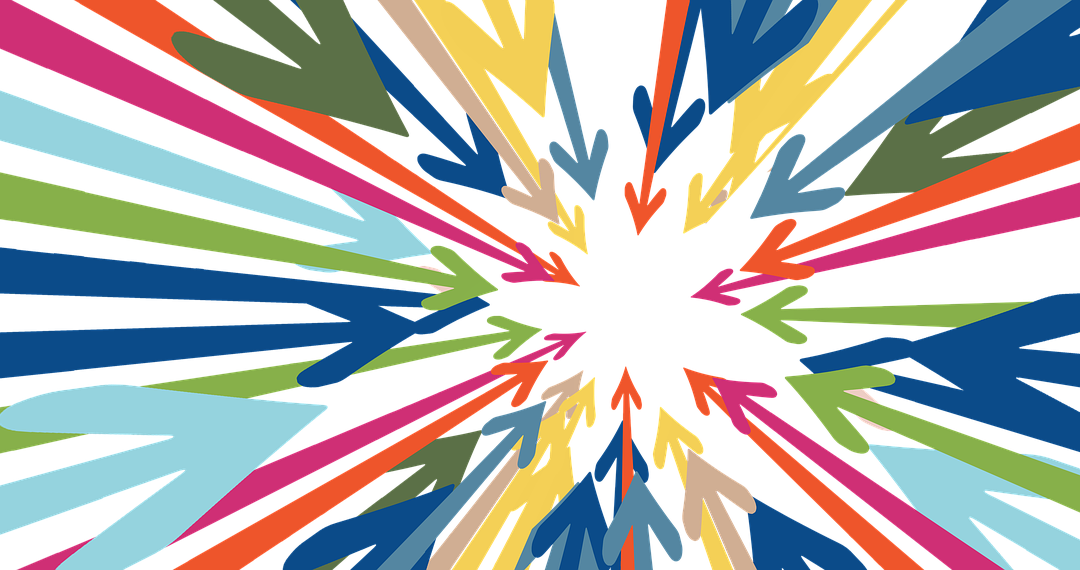 Recently I was doing a piece of work in a rural area in the south of France. You might think that’s very pleasant and, in some ways,  it can be but not when you need to get things done. When you are in the middle of nowhere the internet can be really unreliable.

After two frustrating days of not even being able to use a dial-up system to retrieve email I turned, in some desperation, to an acquaintance who runs a small IT unit in the area. We had worked together before and he had helped me out.

As I explained my situation over the phone and asked for advice on how to get on even a slow-line, I could sense his reluctance.  Slowly but surely this reluctance began to merge into impatience at my request for help. He was extremely busy; he said and was squeezed in between several conflicting demands already. The more I asked for his help, the worse he felt and the more irritable he became.

I was desperate, so I did not give up. I pointed out that it was an indication of the seriousness of my situation that I was bothering him in the first place. All he needed to do was to set me in the direction of who to talk to. I reminded him that is hard to sort out how to get online without beingon line. We had two or three rather tense phone calls before he used the excuse of taking an hour to check out something and did not call me back.

In spite of this setback, the story ended happily. Eventually, through some miracle, I got on to a local provider with a line for non-French speakers and they confirmed that yes, it is still possible to go on dial-up in that part of France but I would have to travel to the nearest office to register—the nearest office being in a town two hours away. At my gasp of dismay, the agent on the phone offered to look further and within five minutes had provided me with all the coordinates to get me online. There should be a way of ringing back people who provide help at such times and telling them how they have changed your day!

What the story shows

No-one sets out to be anxious. It usually happens as a response to a situation we find ourselves in that is harder to manage than we expected. It can come up when we can’t get what we need at any given time, but it can also come up when we can’t give someone else what they want from us. My IT acquaintance spent more time on the phone with me telling me how he could not help me than the person who eventually solved the problem. Although it did not seem like it, he felt bad about not helping and it made him more cross.

I thought about this story and what it tells us about anxiety for quite a while afterwards. I realised that when we are caught up in anxious state, we can be quite difficult. Maybe we don’t mean to be but that is how it comes across.

For my part, my anxiety at being out of touch with the people I was working with, as well as the world at large made me more brittle than I would normally be. My own need felt more important than what was going on with anyone else. It made me push, where I should have been more skilful.

My colleague’s experience of being over-worked and under pressure made him resent my asking him anything in the first place. This sense of grievance deepened in the face of my refusal to give up, so that his ability to solve my relatively small problem became limited and constrained by emotional resentment. The person who solved the problem was relatively relaxed and able to look at the situation from a bigger perspective.

I realised later that I was not able to read the signs my acquaintance was sending me. Just as his stress closed him down, my anxiety undermined my ability to see the situation clearly. I did not appreciate how stressed he was and thought if I just kept asking, he would give in. My anxiety clouded my judgment. For me, how I was experiencing the situation was how it was. There was little or no room for other people’s feelings.

So often, the frustrations and limitations we experience at work can be traced back to our mood at the time. When we are under pressure, we need to know that we will be operating much less skilfully than normal.

We can waste a lot of time this way, as well as disappointing people and limiting our capacity to contribute creatively to what is going on around us.

Looking back, I felt badly for the IT guy. My own anxiety swamped any feeling of kindness for what was going on for him. OK, he had not tried very hard to be helpful, but I had not given him much space either.

Do you have any examples of this sort of thing happening to you recently at work? How did you resolve it?

If work issues are important to you right now, you might be interested in this online course: