How strong emotions can stop you seeing clearly 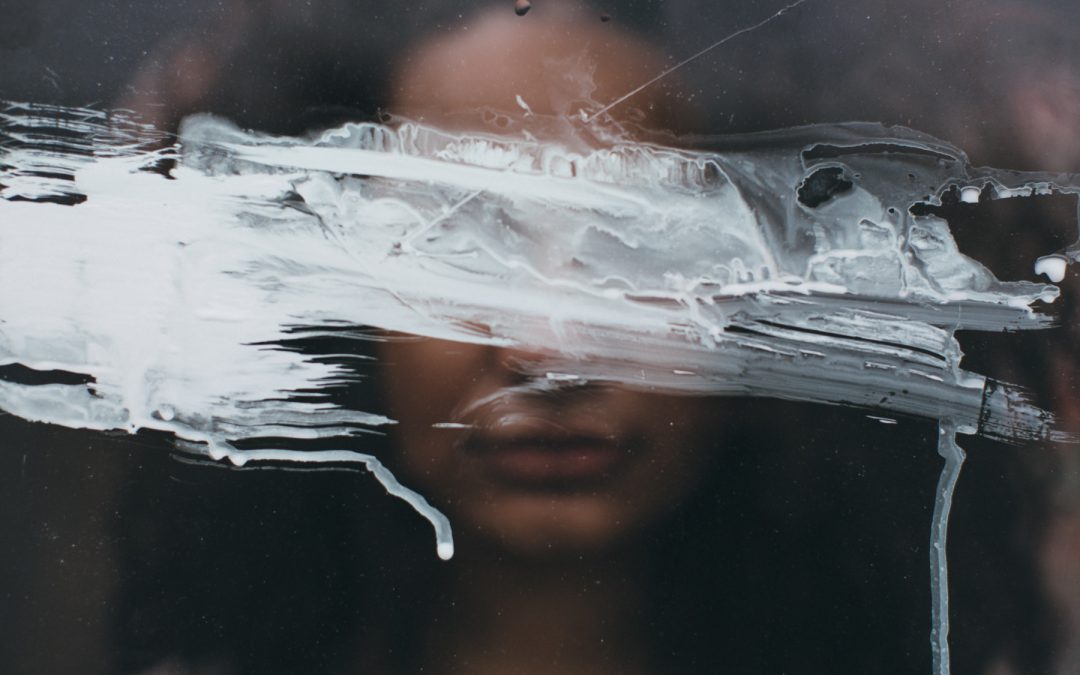 If you are interested in astrology, then you will know that for those of us  born under the sign of the crab, much of our interaction with the world is carried out through the currency of emotions. Even if you are not interested, as a Cancerian, I can tell you it is true. As a child I remember being overwhelmed by the range and power of my emotions. One minute I could be blissed out with happiness and then minutes later, plunged into a vortex of sadness. I was my parents’ first child and they were not at sure what to do with the emotional rollercoaster I seemed to live on.

I have a painful memory of being in school and something—I don’t remember what—going badly wrong in the classroom, and me ending up in the cloakrooms, locked in a cubicle and howling with rage and anguish. I was in those early stages of puberty, when everything is already heightened to an almost unbearable degree. A teacher came to find me and to insist I get control of myself—she didn’t offer any advice as to how to do that. The school rang my mother and when I got home, I got a major lecture of the importance of growing up, being responsible—and yes, learning to control my emotions.

The thing is that until I came across meditation, I never found anyone who could give me meaningful advice on how my emotions worked, why I was more emotional than my sisters (a Gemini and a Taurean), and how to deal with them beyond learning to control them—which I came to understand, meant supress them. When the emotions were positive, things were intense but manageable but when negative emotions got the upper hand, I felt helpless and totally at their mercy.

With the developments in neuroscience, we can understand more about the relationship between the brain and our emotions. Richard Davidson, a leading neuroscientist and pioneer in research into the effects of meditation on the brain, has developed his own system of six emotional styles. He claims that it is these emotional styles, rather than our passing emotional reactions, that shape the way we interact with the world. Furthermore, by understanding our personal emotional style, we can learn where we are the most vulnerable in terms of how we respond, and gradually earn to try new approaches.

Meditation is a sustainable way of doing just that. When we work with our emotional responses in meditation we can come to see that there is nothing problematic with the emotion itself—in fact, it is just energy and a natural part of life. When an emotion is triggered it rises, lasts for a few seconds and fades away. It is our on-going stories—our prejudices, our habits, our longings that cause us to go back and rekindle the emotion and replay it over and over again. We want to hold our ground, and to make things real and solid, so we use our emotions to back us up. Meditation helps us to view this parade of reactions without hope and fear—just to acknowledge what is happening and then let it go.

This is important because when we are in the grip of strong emotions we might think we are establishing a position, but it is built on an insecure foundation. In 2005 Dalai Lama attended a conference in Gotenborg, where he met Dr. Aaron Beck, the founder of Cognitive Behaviour Therapy (CBT). During their conversation they struck up a great rapport and shared insights that showed similarities between Beck’s work and Buddhism. The Dalai Lama was particularly struck by Beck’s assertion that according to CBT, when a person is angry 90% of their reaction is an exaggeration and a projection. People talk about ‘seeing red’ when they are angry. Perhaps this is a colloquial way of realising the truth of this research.

A story of emotions

I had an experience when I was out and about in Amsterdam recently that reminded me of this. After a long bout of ‘flu, my partner and I were enjoying a trip into town for dinner and a movie. He went ahead to collect the cinema tickets and I made my way to the restaurant. As someone who has rheumatoid arthritis, when I get tired my walking can get a bit unsteady. I came to a road junction and checked that it was all clear and began to step out into the road, when along the cycle track sped a young man on a scooter, with his girlfriend riding on the back. He saw me at the edge of the pavement and deliberating aimed his scooter towards me, making me wobble uncomfortably. He was delighted with my reaction and made a sort of ‘Ohhhh, ohhhh, ohhh!’ noise which he felt summed up my response.

He sped off laughing loudly, while I teetered on the edge of the pavement feeling a mixture of embarrassment, resentment and shame. For a few moments I could only stand there but then I glanced up and just caught a glimpse of the girlfriend looking back at me. Her expression was concerned and a little embarrassed as well. It helped to bring me back. Instead of feeling abused, and sorry for myself, my attention went to the guy driving the scooter. It was a Saturday afternoon, he had a girl to impress and a chance to show his skill with the bike—after all, he never came near to hitting me.

A quote from Taking the Leap by Pema Chodron

The whole incident brought to mind this quote from Pema Chodron. I had been on the verge of giving into a rush of emotion, which would have not shown me anything at all and certainly would not have helped the situation. The expression on the girl’s face acted as a reminder of how emotions work, which enabled me to turn the moment into a feeling of tenderness to the boy, trying so hard to be cool. The incident has come to mind several times since it happened. The line between realizing what is going on with an emotion and being swept away by it can be very thin. Fortunately, in this situation my own vulnerability acted as a support for seeing vulnerability in the one who was triggering my emotion and I could drop the rest of the story.

If you find this post helpful and would like to know more about meditation, you could try this online course 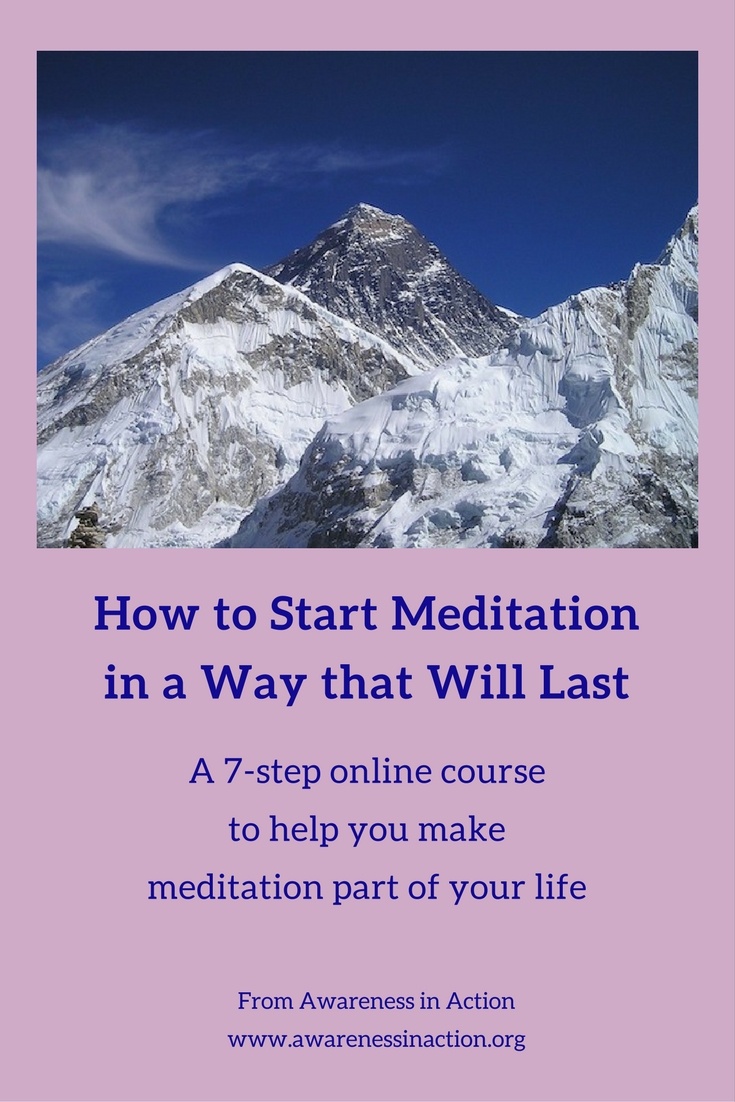