How Not Reacting Can Make You Stronger 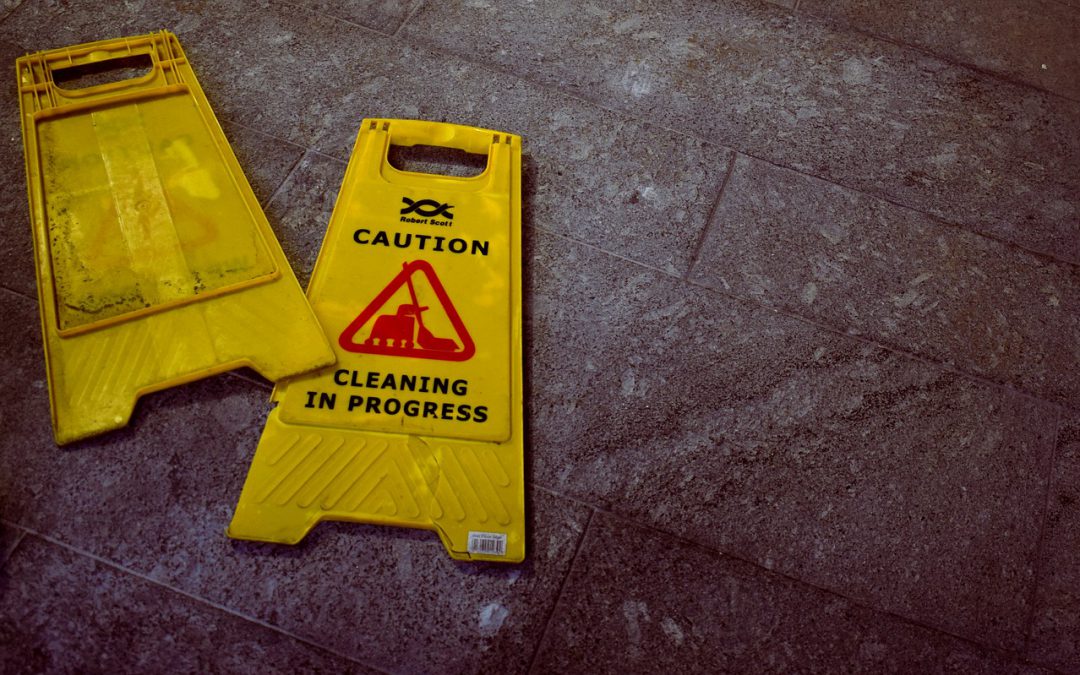 There is a traditional Buddhist teachingabout the power of not reacting. It’s based on the image of being hit by an arrow. The first arrow is the difficult circumstance, disappointment or stress that we face. This arrow is unavoidable—challenging things are just part of life. The second arrow is how we react to whatever is happening—and here we have a choice. If we react by blaming ourselves, getting angry or complaining we are shooting ourselves all over again with a second arrow. That way we have the original pain to deal with plus the suffering of our reaction.

Recently I witnessed an incident that brought this home to me.

People gazing in the airport

Living in Amsterdam means that my local airport is Schiphol airport. It’s a great airport—spacious, light and airy. There are plenty of good cafes and places to sit. I always enjoy people gazingwhile sipping a hot chocolate. Recently I was waiting at the gate for my flight and had the opportunity to observe an interesting case of not reacting.

It occurred to me that he must have swept this same expanse of floor many times. It’s most likely that he has never actually been thanked for the quality of his work. His pay was probably low, but he did the job thoroughly from a sense of self-respect. He was not looking for any outside acknowledgement. I found it restful to watch him but a bit sad also. He seemed to expect so little.

The next people to take part were a couple running towards a neighbouring gate where a flight to the States had just been called. There was no great rush, but they were obviously concerned to arrive well in time. All their attention was focused on getting to their gate. They were not mindfulof anything else.

Maybe you can guess what happened? They ran right through the pile of rubbish the cleaner had so painstakingly gathered, scattering it all over a wide expanse of floor. The woman checked her steps for a fraction of a second. I thought she would see the cleaner and apologize but instead she picked up her pace and quickly followed her companion towards their destination. There was an opportunity there for a moment of kindnessbut as so often happens, it passed by without being taken up.

I understood then the man’s attitude of not expecting to be seen—this must happen to him over and over again. It is so easy isn’t it, when you’re pressured to simply put your own agenda centre-stage and not even see that others may have an agenda of their own that needs your attention. There was a power imbalance in this incident too—the customer’s needs taking precedence over a mere cleaner getting on with his job. That kind of thing can happen so often in our working life.  Maybe we have dealings with a manager, or team leader who may, or may not choose to see our contribution clearly, or as important as their own.

Choosing not to react

Perhaps it will not surprise you at all that the cleaner simply gathered up the scattered dirt and debris and continued with his work almost as if there had been no interruption. He did not reactin any way. He could have called out, or cursed under his breath. It would have been understandable if he had looked around for a sympathetic eye—I admit, I was ready to provide one—but he did none of those things. The cleaner simply continued with his job.

It occurred to me that he considered dealing with that kind of lack of awareness from the people using the airport around him as part of his job. Rather than seeing it as an annoying incident to be stored up to take home and tell the wife about, he just got on with things. By having that attitude, he was keeping his own stresslevels under control. Imagine if he had reacted every time someone failed to see him working how tired and exhausted, he would be at the end of every day.

It brought home to me strongly the power of not reacting when irritating things happen. When we don’t shoot the second arrow it has a big benefit for yourself and everyone around you. Hans Seyle,was one of the first people to research the effects of stress on humans. In fact, he is sometimes called the grandfather of stress research. One of his most quoted opinions is,

It’s not stress that kills us; it is our reaction to it

Isn’t that worth a thought next time we have something happen to us that we didn’t want to happen?

How To Make Your Stress Benefit You

If you enjoyed this post you might like to take a look at this online course. It’s full of simple, practical steps to work better with stress.

You can check it out here