How to Find Ease with Stressful Work Situations 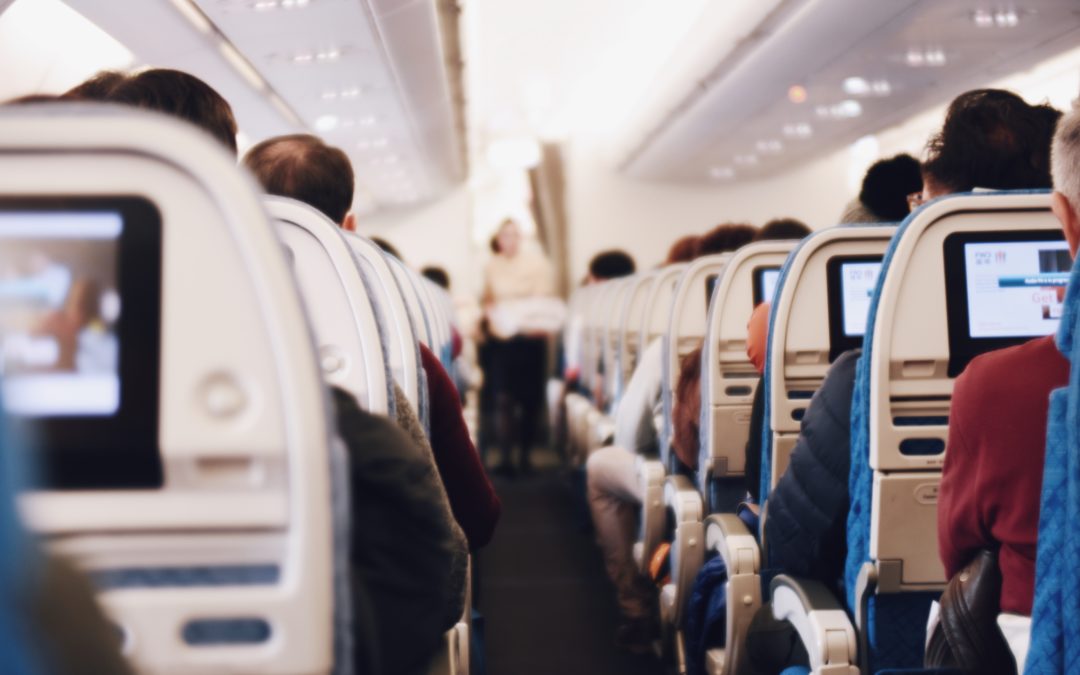 Photo by Suhyeon Choi on Unsplash

We hear a lot about increasing levels of stress in the workplace. It seems that now almost 20% of workers in Europe say they experience stress in their job. I recently witnessed an incident with a flight attendant and a difficult passenger. It struck me how keeping your cool can come at a high price. Looking for ways to ease a stressful situation could work well with less cost.

The incident that caused stress

It was on a return flight to Amsterdam from the UK that I overheard a fellow-passenger giving a flight attendant a really bad time. It was hard to catch the full story from where I was sitting but it involved the passenger asking for hot water in a plastic, see-through cup. Apparently cups of this sort are not safe to hold hot water and the only alternative was the purchase—for three euros—of a polystyrene cup. Not surprisingly the passenger found this rather excessive. What was more surprising was his response—he proceeded to cross-examine the flight attendant in increasingly aggressive tones, applying the kind of ruthless logic that would not have been out of place in a courtroom.

The reaction to the stress

The flight attendant did his utmost best. He remained polite, consistent and managed not to react to the escalating tone of complaint and anger that he was subjected to. He had a kind of party line that he could fall back on, ‘Sorry sir, this is company policy, I am not allowed to give you this cup…’ and so on. After some time, he managed to get away and push his trolley on to the next customer. As he came past me our eyes met and I murmured, ‘breathe’.He looked at my rather desperately but did not respond.

The passenger’s final attempt to get his own way was daring—he simply marched up to the refreshment trolley and started all over again. He returned to his seat carrying a bottle of cold water.

The cost of that reaction

I happened to be one of the last off the ‘plane and exchanged a few words with the male flight attendant. Remembering my attitude of sympathy—but not my advice to focus on his breath—he asked me what I thought of the sort of thing they had to put up with. During our short conversation my earlier hunch was confirmed—when dealing with a stressful situation he relied on his determination to stay professional, rather than adopting any strategy tomanage his stress. Instead of looking for ways to ease the stressful situation, he gritted his teeth in the face of trouble. He took up the burden as a way of demonstrating to himself how efficient he was at enduring one of the downsides of his job. It would probably have been how he was trained.

3 ways to ease a stressful situation

Here are a few things that the flight attendant could have tried:

1. Humour helps to bring ease to the stressful situation

When he saw that the passenger was not impressed by the company policy, the flight attendant could have used humour. There is something farcical about two grown men arguing about a cup of hot water. With a bit of skill, he could have tried to get the passenger to see things from his point of view and to laugh with him.

2. Putting himself in the passenger’s shoes would have brought ease to the stressful situation

I found myself having some sympathy with the passenger, although I did not care for his aggression. It is galling to be told that a seemingly simple request cannot be granted. No-one likes to be managed and the passenger could probably feel that that was what was happening to him.

Both men adopted opposing sides of the situation, without trying to find common ground. One of the most direct ways to disarm a situation is to realise that all the participants are just trying to manage their day. They would like their day to go well but could be dealing with all kinds of hassles along the way. We all have this in common.

3. Working with his emotions to bring ease to the stressful situation

The flight attendant had his emotions firmly under control but that was part of the problem. He was obviously challenged by the passenger and yet maintained the same party line throughout. Being able to notice when your emotions are triggered and then working with what you noticeis a more sustainable way of being with emotions.

When we are in the grip of emotions it can be hard to remember that they will pass, that they are not solid and real. Mindfulnesshelps us to be able to identify an emotion, to acknowledge it and to gently let it go. It helps us to respect it but not to take it too seriously. When we start to identify with the emotion and use it to bolster our position then we are creating a possible trigger for stress.

The kind of stress I witnessed on this occasion was not major, but it was nasty. The man I spoke to looked very tired by the end of the flight and I doubt if it was his last of the day. The tension he was holding looked like it was heading towards a stiff drink and a good moan—not so bad in small doses but not a good long-term strategy for stress-management.

If you have found the ideas in this post interesting you might like to look at my new online course, How to Make Kindness Matter at Work. You can find out more here.