How is it for you as you age? 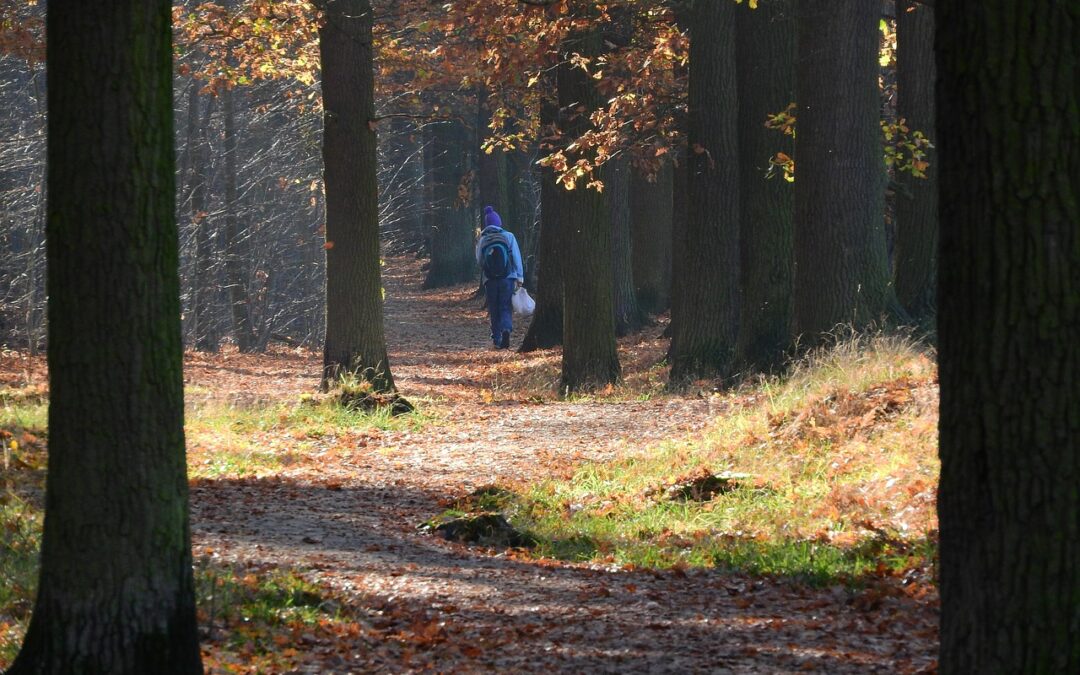 Do you remember the first time that you were talking to your doctor about some complaint you were experiencing and their response included the words, Well, at your age..? I remember being outraged and wanting to ask what my age had to do with anything! In The Netherlands where I live, you are asked to give your date of birth for all kinds of reasons that I was not accustomed to in the UK.  I am always rather shocked and, yes, again outraged, that the person I am giving my personal details to does not say, No! That can’t be how old you are!

Age and the future

We live in a society that is always moving forward and looking to the future. However creative and productive you feel, at some point, that society decides that your relationship to the future is limited. You don’t count as much as you did because you’re considered to be outside the main economic and social thrust that is propelling change. In pre-industrial societies the elders were seen as repositories of wisdom that they drew on to guide the younger generations. Now in the digital age it is the young who are fully on top of all the technology needed to manage our day-to-day lives. Older people need to be taught and schooled to become familiar with tools the young grew up with. They can appear behind the times and even stubborn. There’s an increasing emphasis on older people’s mental decline.

The numbers as we age

It’s interesting how certain ages feel pivotal and how although we only become a year older, we feel as if we have aged a great deal more. Last year I crossed into a new decade, and it felt like such a big weight on my shoulders. Because so much energy in our society is taken up with resisting age, avoiding getting old when the numbers catch up then we can feel as if we are losing the battle.

I don’t use the word ‘battle’ by chance. The wish to stay looking young is often described in terms of a war—we’re encouraged to fight ageing, to resist any signs of decline. For women especially, all the narratives about getting older are full of fear and loss. We have so internalized this obsession with youth that we even turn on older women if we feel that they are not keeping up the correct standards of beauty.

As I write this blog, a lot is being talked about The Friends reunion—a show where all the actors come together to discuss what it was like and what they’ve been doing since it ended. One of the main things I noticed was how they all avoided close-up shots and how all the women and at least one of the men had had ‘work done.’ It was left to Joey to be the one most at ease, with his grey hair and big belly. I never appreciated him as much in his years of fame as I did watching the reunion.

My generation was going to change the world

I am a member of the Baby Boomer generation—the generation responsible for the counter-culture of the 1960s and the one that was going to change the world for the better. Recently, I read that now they are seen as the first consumer generation. It’s a sad epitaph on how the innovation and hope of that period was absorbed into mainstream culture. At a rough calculation there are currently more than one billion baby boomers, about 15% of the world’s population.

We might not have brought about the revolution we were seeking but one big change is that people are living longer and there are many more old people on the planet now than ever before. There are now more people over 65 than under the age of 5. Baby Boomers are the first generation to reach 60 and still have the possibility of a good span of years ahead. That’s a big social-economic shift and it brings with it all kinds of possibilities but challenges as well—such as the whole pension question. Older people are blamed for Brexit in the UK and generally, for not having picked up on climate change quickly enough—to mention just a few issues.

I wasn’t at Woodstock but I was at the Isle of Wight in 1970. I took part in many London demonstrations against the Vietnam war, and walked bare foot with flowing skirts, beads and flowers. Free love, communal living, the over-throw of authority, unfairness and bigotry all seemed possible. Now I learn of a new expression that younger people use particularly on social media, OK boomer. It’s basically used as a put-down for people—older people—whose attitudes they see as resisting change, or close-minded. There seems to be some sort of communication problem happening here.

If there’s work to be done in building better understanding between the generations, then Covid certainly has not helped. The number of age discrimination claims taken to employment tribunals in England and Wales increased by 74% in 202o, reaching 176% between October and December 2020. Unemployment levels for workers in their 50s and 60s have soared, along with redundancies.

That is just part of the story. Because older people are more at risk from the virus, they have been blamed for the severity of lockdown measures.

Today I read an article in The Guardian about the experience of Generation Z during the pandemic. These are young people in their late teens and early twenties who have had such a hard time with their education and their first experiences of leaving home during such restrictions. There is no doubt that they have really lost out but I was saddened to see several of them blaming the elderly—those who have ‘the least to add to the world’, as one young woman put it.

Often they are unfairly targeted as if they are the only group vulnerable to the virus. It seems when times are hard it easier to blame groups of people and anyone over a certain age gets lumped together as ‘elderly’ and therefore problematic. We’ve seen improvements in tackling discrimination in terms of sex, race and disability and although there is still a long way to go, perhaps it’s time to address ageism and the depressing effect it has on allowing people to see their later years as a productive and creative time.

Ageing can also be growing

In this time of few elders who are listened to and respected as having wisdom and experience to share, it is important to explore the benefits of getting older. It can be a time to grow just as much as any other period of our lives. In fact, with the end of life coming closer the need for self-exploration, reflection, and creativity is all the more needed.

I am coming around to feeling that it does not so much matter if other people see me as old but how I feel in myself.  My wish is to find my way through the projections and opinions about what it means to age and to use these years to experiment, to take risks, to find a new breadth of freedom and possibility. We did not truly let go of our inhibitions in the 1960s, although we tried. Perhaps now, with the knowledge and insight we have gained through all our joys and sorrows in the intervening years we can dig deep and finally let go of worries and neurosis that have plagued us for so long. Why not? What do we have to lose when there is so much to gain?