Five reasons why forgiving is so important 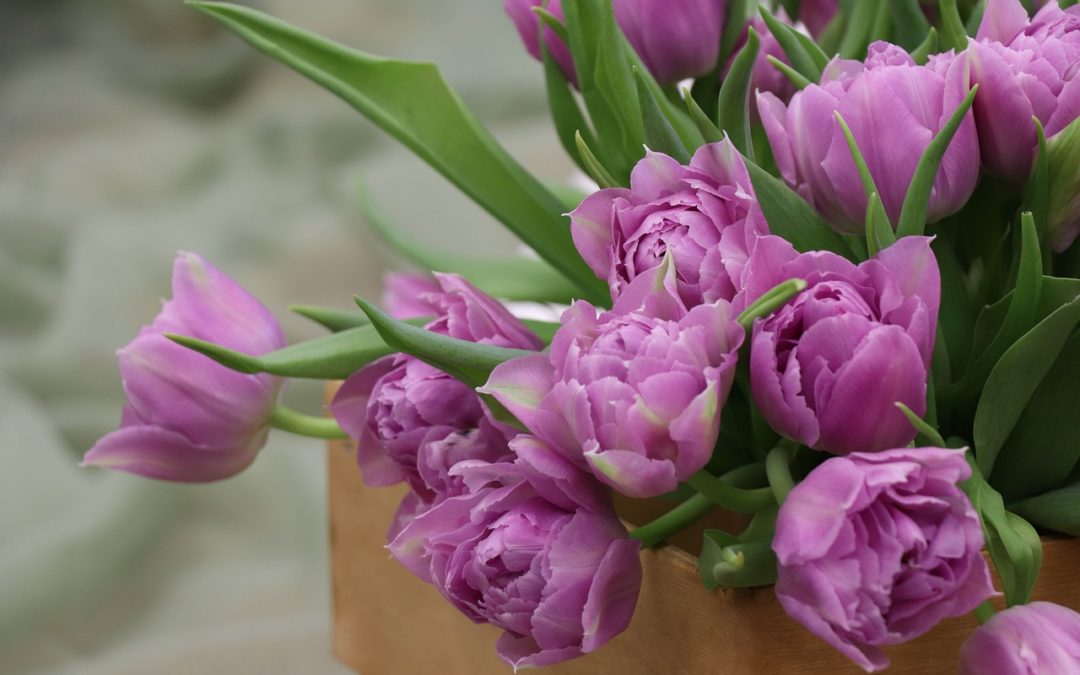 For the last few months there has been a strange distance with one of my closest friends. It’s been really uncomfortable. Recently we met up to try and talk some things through and things got heated. She walked out on me, left me sitting. I was astounded and very hurt. It was difficult to know what to do.

My partner, who has also been involved in the whole story, suggested that we buy her a big bunch of flowers. We wanted to break through something. Last weekend we chose some lovely flowers and drove over to her place to deliver them. She wasn’t home—which worked well, but we could leave them with her daughter.

Within an hour of us dropping off the flowers our friend was on the phone and our communication was completely different. The whole tone was forgiving, and healing. We recognised that there had been pain and that there were things to work through, but it all seemed possible.

It was as if a boulder loosened itself from my back and rolled away. Since then I have been doing a lot of thinking about forgiveness and the reasons why it is so important.

It eases your own pain

I have been quite amazed at how relieved I’ve felt since delivering the flowers. The hurt I’ve been feeling is much more in proportion than it was. There is also a sense of feeling better about my own role in whatever the dynamic is with my friend. Instead of feeling helpless, and a bit inadequate, there is more patience and trust that things will turn out well.

It was powerful to replace my feelings of hurt, with a healing action. I could actually sense the resentment in my heart ease and was able to access the affection and love that I have always felt for my friend. Yes, we were offering flowers as a gesture of healing—we wanted to give something to our friend that would unblock things‑but we both walked away feeling lighter, and as if we too had received a gift.

We could say that the opposite of forgiving is bearing a grudge. It turns out that when we bear a grudge it has a damaging effect on our wellbeing. In a study carried out bypsychologists at Hope College, Michigan, participants were asked to recall a grudgethey held against someone. Recalling the grudge led to an increase in blood pressure,heart rate and sweating. On an emotional level, participants described feeling angry, sad, anxious and less in control of themselves.

When they were asked to imagine forgiving the person, they held a grudge against, theirstress levels fell and the physical symptoms they had experienced subsided. In the psychological domain, forgiveness has also been shown to diminish the experience of stress and inner conflict while simultaneously restoring positive thoughts, feelings, and behaviors.

In his book, Social Intelligence, Daniel Goleman reminds us that studies of people posthostility reveal that every time they merely think of the group they hate, their own body responds with pent-up anger. It floods with stress hormones, raising their blood pressure and impairing their immune effectiveness. Whereas forgiving someone we’ve held a grudge against reverses the biological reaction. It lowers our blood pressure, heart rate, and levels of stress hormones and it lessens our pain and depression.

When we can forgive other people, we are releasing our own hostility as well, so webenefit just as they do.

It’s the only way to free yourself

One of the things that Nelson Mandela is famous for is his insistence on a policy of forgiveness as opposed to revenge when he became President of South Africa in 1994. In one of his most famous quotes on his release from prison he said,

As I walked out the door toward the gate that would lead to my freedom, I knew if I didn’t leave my bitterness and hatred behind, I’d still be in prison.

If you can find it in yourself to forgive, then you are no longer chained to the perpetrator.

Both quotes point out that forgiving frees us. That is not to say that it is easy in any way. When we have suffered grievous hurt it can be hard to find our way to forgiveness. Realising that it is the only way to begin our own process of healing can help us find the courage to try.

When we spend time going over the hurt that has been done to us and suffering all the anguish that brings, we are continuously pulled back into the past. Although we might wish to move on, we are still caught in the prison of all our conflicting emotions. Forgiving enables us to move on.

Forgiving helps you to recognise the pain in others

We are not born wanting to hurt others, or with hate in our hearts. Our life experiences shape us as we grow up and mature. If we can take some time to look into the circumstances of the person who has hurt us, we can often find all kinds of clues that help to explain their behaviour. When we take time to explore our common humanity, we can begin to see things from a bigger perspective.

The person who caused us pain is a vulnerable human being trying to cope with their challenges, just as we are. Each of us is trying to find the way to live a good life and to avoid suffering but experience shows us that that is not possible. Life includes suffering. Sometimes the way we process our suffering can make us hurt others—either intentionally, or unintentionally.

Don’t we also sometimes need forgiveness from other people for the pain we cause them? If we cause pain, don’t we wish for forgiveness?

It contains the seeds of compassion

The road to forgiving can be hard. We need to be patient with ourselves. Compassion itself can be hard. Although we have the potential for compassion in our hearts and minds, our life experiences can make it hard to access. We need to take small steps and build confidence in our ability to care about the suffering of other people and to wish to help them to be free of it.

Connecting with other people, paying attention to what is going on with them and seeing how alike we all are will help to turn our minds to compassion. Forgiving other people when they cause us pain will help the seeds of compassion to grow.